Malcolm Hodge is a 27-year-old self-confessed personal finance/supply chain/fitness/travel enthusiast gone savage. A native of Atlanta, GA, Malcolm currently lives in Seattle, WA where he works at Microsoft, leading global strategy for some of the most current devices in the tech space.

Malcolm’s passion is helping others build and sustain real wealth, which is why he founded The Dreamers Creative Foundation to support the next generation of millionaires.

His philosophy that everything you put into the universe will manifest itself is the commitment he makes to himself and everyone he supports through the foundation.

Malcolm shares what inspired his interest in personal finance in the first place and dives into some of the milestones he’s achieved over the past two and a half years. He explains how he’s smashed his goals because of the mindset he has built from listening to guests on this podcast and others.

That mindset contributed to helping him crush over $90,000 of debt. Malcolm also explains why it’s important to him to make space to check in with his values every week to ensure he remains in alignment with his goals.

“You have to give yourself grace because things change; life events happen over time. But the things that are intrinsic to you, those things that are at your core, they will stand the test of time.” – Malcolm Hodge

In This Episode of Paychecks and Balances: 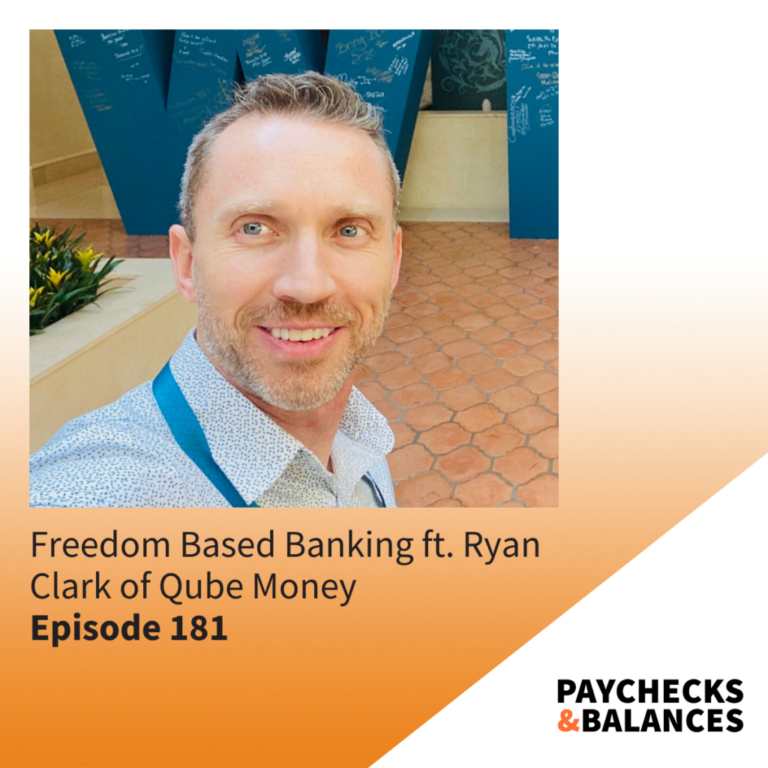 Ryan Clark, founder and President of Qube Money, entered the financial services industry, first in the real estate market, then as a mortgage broker, before realizing that his true passion was teaching people about money. In his ten years as… 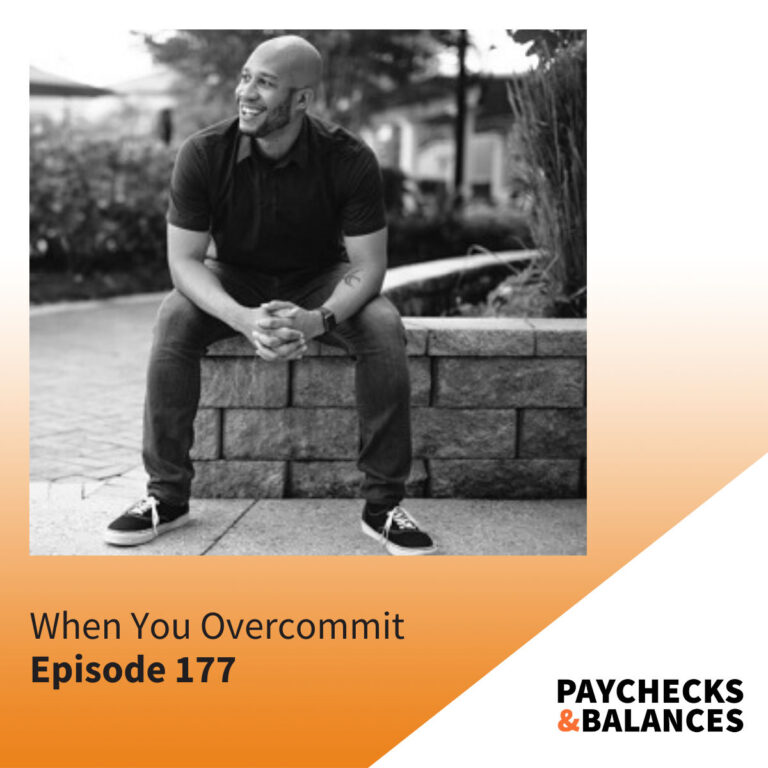 Rich is solo on the podcast in this episode, talking about how the month of October was one of the most stressful months of his life. In fact, it almost brought him to tears. But, it wasn’t all bad! Paychecks… 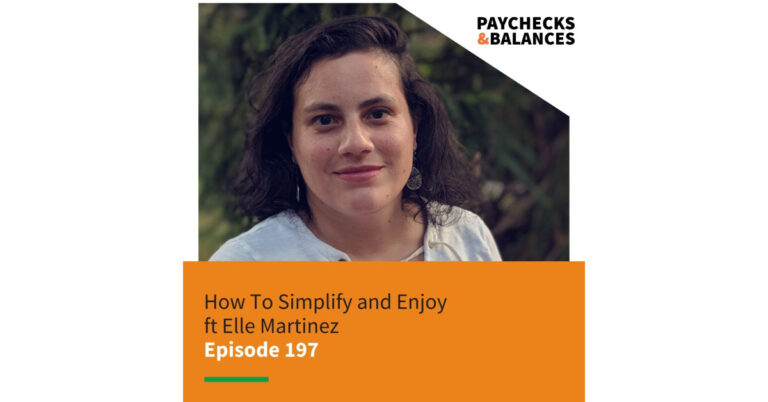 In this episode, we welcome back Elle Martinez to the podcast. Elle helps families at Couple Money achieve financial freedom by sharing tips for reducing debt, increase income, and building net worth. You’ll hear her explain why she created the… 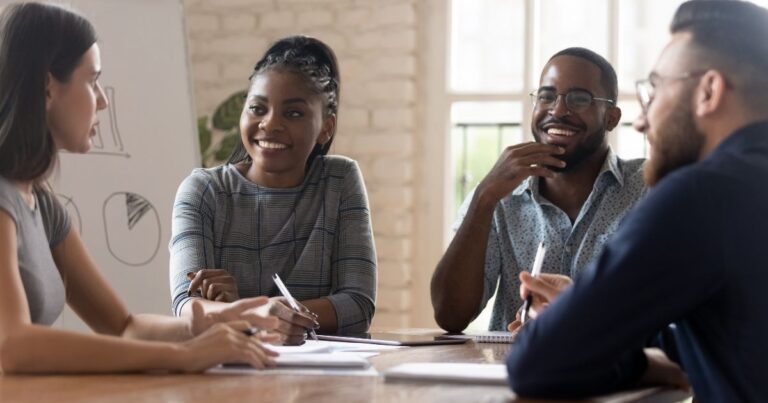 There’s no doubt about it – employee benefits are confusing. So much so, in fact, that many workers in the US don’t fully understand the benefits they pay for. Especially for younger employees, navigating the complex web of benefits and… 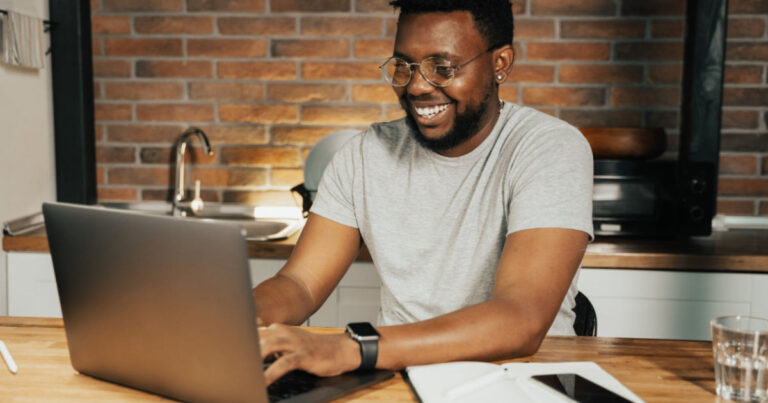 These days, it seems like everyone has so much more to do, and so much less time to do it. The honest reality is, we all have the same 24 hours to work with, but different circumstances and situations can…

Carter Cofield is the founder of Cofield Advisors, a financial services firm that focuses on creatives in the entertainment, writing, and social media industries, and the creator of Deduct Everything – Your Blueprint to Tax Free Living. Cofield Advisors’ mission…

We use cookies on our website to give you the most relevant experience by remembering your preferences and repeat visits. By clicking “Accept All”, you consent to the use of ALL the cookies. However, you may visit "Cookie Settings" to provide a controlled consent.
Cookie SettingsAccept All
Manage consent

This website uses cookies to improve your experience while you navigate through the website. Out of these, the cookies that are categorized as necessary are stored on your browser as they are essential for the working of basic functionalities of the website. We also use third-party cookies that help us analyze and understand how you use this website. These cookies will be stored in your browser only with your consent. You also have the option to opt-out of these cookies. But opting out of some of these cookies may affect your browsing experience.
Necessary Always Enabled
Necessary cookies are absolutely essential for the website to function properly. These cookies ensure basic functionalities and security features of the website, anonymously.
Functional
Functional cookies help to perform certain functionalities like sharing the content of the website on social media platforms, collect feedbacks, and other third-party features.
Performance
Performance cookies are used to understand and analyze the key performance indexes of the website which helps in delivering a better user experience for the visitors.
Analytics
Analytical cookies are used to understand how visitors interact with the website. These cookies help provide information on metrics the number of visitors, bounce rate, traffic source, etc.
Advertisement
Advertisement cookies are used to provide visitors with relevant ads and marketing campaigns. These cookies track visitors across websites and collect information to provide customized ads.
Others
Other uncategorized cookies are those that are being analyzed and have not been classified into a category as yet.
SAVE & ACCEPT